Is There An App. For That? 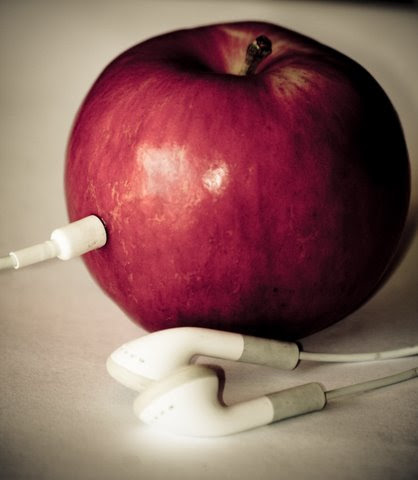 
After Michele's post about Apps. I got to thinking about Apps. I think I would really enjoy. I hope the App. developers are listening. Its not that long of a list, just some Apps.
I don't think that I'm asking for much. I could think of others I want. However, I don't want to see greedy. What kind of Apps. would you like to see?
Posted by Bernie at 7:54 AM