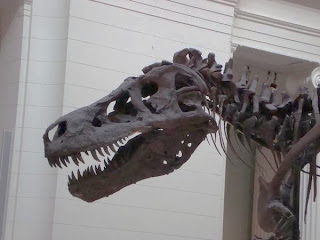 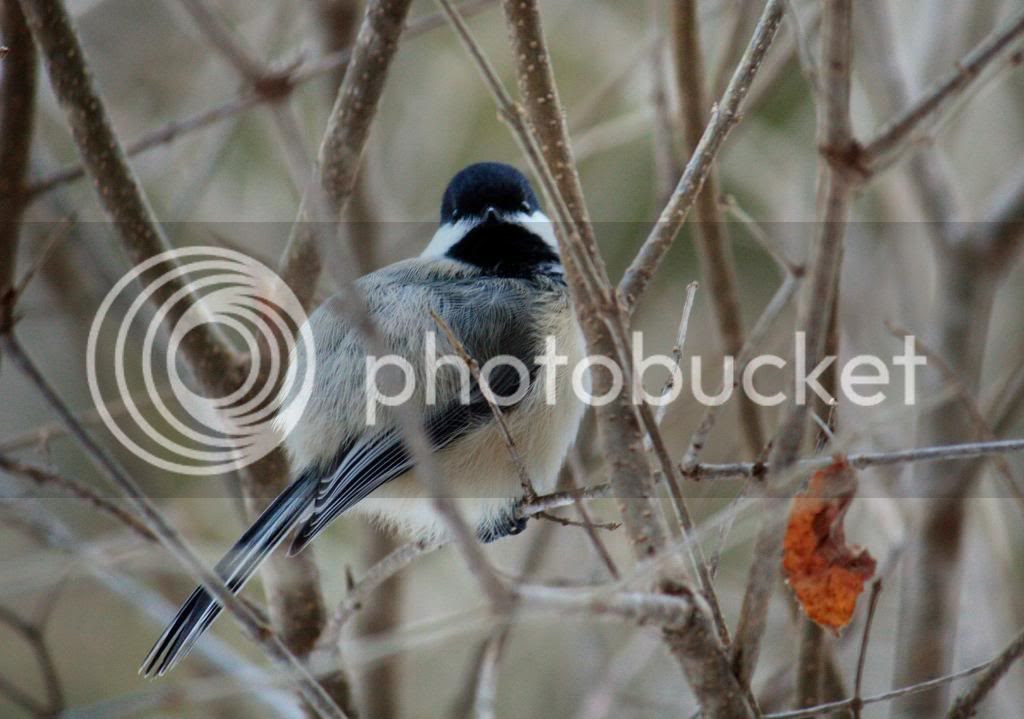 2012 was a very different year for me, one filled with everything from fear and doubt to joy and peace.  Looking back though I would have to say it was mostly a fun year.  Having something like cancer enter you life really reminds you how precious time with friends and loved ones is; and with that reminder I strengthened friendships with the people already in my life, rekindled friendships from my past and met some new great people who I now consider friends as well.  I took time and every opportunity to do things, both for the sheer joy of it as well as to spend time with the people who mean so much to me.  I hope 2013 will be a year filled with more joy and less fear, more smiles and laughs and less tears, and I hope your new year will be everything you hope and more.

I have made two New Years resolutions, one to just be more active, that in turn will help my over all health, the other is to go back to blogging.  I will be posting at least 3 times a week again baring any unforeseen issues and I look forward to reconnecting with my blogging community.

Peace and Joy for your New Year,
Michele
Posted by Coupon Queen at 9:17 AM 3 comments: