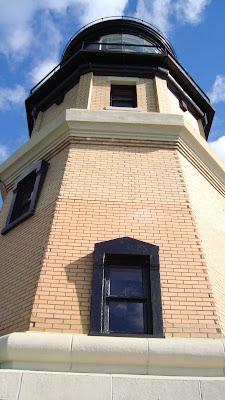 This past summer the hubby and I took a walk through Split Rock Lighthouse State Park.  This is a picture of the tower that houses the light.  "In 1905, a punishing November gale (the kind Lake Superior is famous for), claimed the Edenborn and the Madiera (a barge the Edenborn was towing) as well as five other ships, within a dozen miles of the Split Rock River. The tragic sinking of these ships fueled the demand for a lighthouse. The fog signal building and lighthouse were completed in 1909 and commissioned one year later. For 59 years, the keepers at Split Rock warned ships away from the rock and treacherous North Shore with its 370,000-candlepower beacon. In 1971, the federal government deeded the lighthouse station to the State of Minnesota to be operated as a historic site." - MN DNR

Valentines day is coming up and FragranceNet.com is having their Warehouse Sale just in time.  FragranceNet has the same designer fragrances you get in department stores at a much lower cost.  Right now they also are offering coupon code WHST6 that will get you another $10.00 off a $60.00 purchase and all purchased over $70.00 will get free shipping.  Plus, by using the link in the blog you will get another 10% off your purchase.

Have a great day everyone! 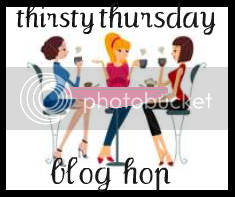